How to Identify Indica and Sativa Plants 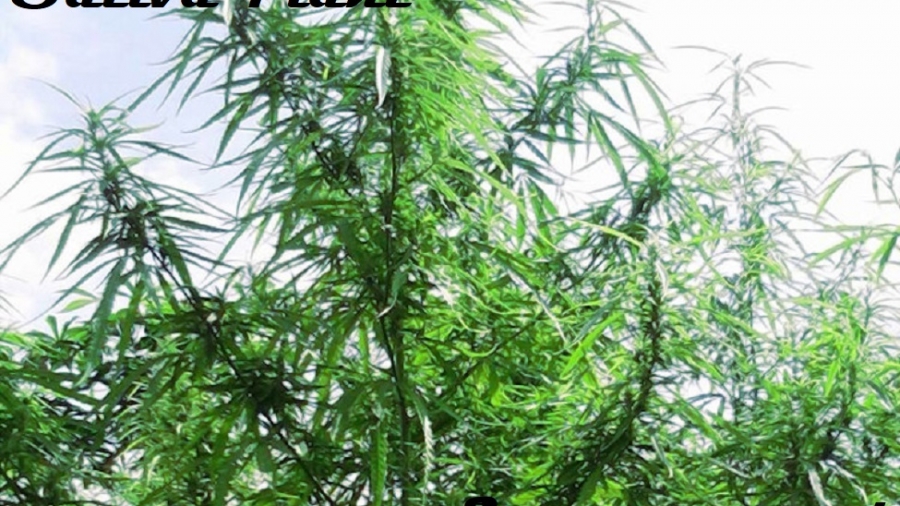 For those who regularly use cannabis for therapeutic or recreational purposes, the notion of cultivating plants for personal use may be appealing. Growing cannabis can be straightforward, but as with most crops, yield and quality can be improved with awareness of the plant’s life cycle and growth requirements. When it comes to growing cannabis, the first decision is to determine whether to cultivate indica or sativa plants.

Is there really a difference between indica and sativa?

Up until recently, the cannabis plant was classified as sativa, indica, ruderalis, or the elusive afghanica, which originated in or near Afghanistan. The usefulness of this cannabis taxonomy for contemporary consumers has been questioned by experts, including Dr. Ethan Russo, who has recommended abandoning this classification system. Due to human intervention, very few modern cannabis plants are purely indica or purely sativa. Russo argues that it’s more helpful to identify biochemical compound content, such as cannabinoids and terpenes.

However, differentiating indica from sativa remains very useful for cannabis cultivators. Using morphology, or phenotype, is the most common way to classify cannabis cultivars. Indica and sativa, the most commonly recognized cultivars, have distinctive physical features and growth traits. Understanding their respective growth cycles and how to tend each plant type will help ensure optimal growth and bud output.

Hybrid strains are also commonplace, with many growers opting for plants that blend the most desirable properties of both sativa and indica. Hybrids may be indica- or sativa-dominant, like Sour Diesel. White Widow exemplifies a balanced hybrid cultivar.

Sativa cannabis plants originated close to the equator, thriving in temperate regions with mild winters and long summers. Sativa strains can reach up to 10 feet tall and are characterized by sparse foliage and light-green, thin-fingered, delicate leaves. They boast a long flowering period as there is no climatic impetus to reproduce rapidly and disseminate seeds. The extended flowering period is somewhat offset by a reduced vegetative period, in which no flowers are present.  Sativa is known for generally lower yields than their indica counterparts.

Sativa cultivars are not ideal for home growers hoping to cultivate indoors, or within a restricted space. These plants generally require balmy temperatures and relatively high humidity where they thrive when given have space to grow.

Cannabis indica cultivars are smaller in height than their sativa counterparts with broad, dark-green leaves and a bushier appearance. Indica plants are popular among home growers due to their high yields and shorter flowering periods. They typically mature faster than sativa cultivars under similar conditions, producing flowers in as few as eight weeks.

The rapid flowering period occurs due to the biological need to reproduce and spread their genes before the arrival of harsh winter conditions. These cultivars also tend to have a different smell, perhaps reflecting a different terpene profile.

Indica plants were originally found in unforgiving dry and colder Asian climates, which resulted in their robust and more compact physical profile. Their short stature makes them ideal for indoor cultivation.

Preference of indica vs sativa

If you’re contemplating growing cannabis and wondering whether to grow indica or sativa, your choice will likely be guided by the kinds of effects you’re looking to experience. It’s important to note that effects have more to do with the cannabinoid and terpene makeup of the plant and less to do with its morphology. Here’s the lowdown on the differences between growing indica and sativa.

The growth cycle of any plant can be divided into the four distinct stages of germination, seedlings, vegetation, and flowering. While harvest doesn’t represent a formal phase, it does constitute a significant phase for the grower.

Some home growers elect to grow cannabis from feminized seeds, which produce exclusively female plants. This ensures none of the female flowers are pollinated by male flowers, which would cause them to produce seed, reducing the cannabinoid yield. Seeds can be easily germinated within paper towels dampened (not wet) with distilled water.

If you’re growing sativa strains from seed, aim for an optimal temperature of 75 F (24 C) to encourage germination within three to seven days. Lower temperatures will delay the emergence of the radicle (the part of the plant that develops into the root).

If you’re growing indica plants from seed, expect a slightly shorter germination period. Like sativa seeds, indica seeds require a warm temperature to germinate (approximately 71 to 75F or 22 to 25C).

When the beginnings of the tap root and a leaf or two appear, the seedling can be carefully transplanted. Both indica and sativa plants require special care and benefit from proper soil composition, climate control, and lighting as they are establishing root systems. The seedling stage lasts from 1-3 weeks.

The sativa vegetative period starts slowly, with the stem elongating more rapidly later in the vegetative cycle. The stem of the sativa plant is fibrous rather than woody, and the leaves develop as narrow fingers. Throughout the duration of the vegetative cycle, seven to twelve leaf pairs form in a certain pattern. The first leaf pair comprises a single leaflet. The second pair has three leaflets. The third pair has five leaflets, and so on. Sativa uses less chlorophyll during the vegetative cycle than indica, resulting in light-green leaves.

Indica strains do not undergo the same stem elongation as the plant focuses on developing a thick, woody trunk to support the weight of future buds. Perhaps the most distinguishing characteristic of cannabis indica plants is their leaves. Indica’s unmistakeable fat, forest-green fingers help to soak up light and accelerate growth. Outdoors, indica plants are unlikely to grow taller than six feet (two meters), and indoor plants usually grow three feet (one meter) or less. Indica strains tend to spread out wide like a bush, with vigorous branching.

In both strains, pre-flowers can be easily mistaken for new branches. If you haven’t used feminized seeds, the pre-flowering period is the time to separate male plants from female plants. Males must be removed immediately to avoid pollinating females unless the intention is to produce seeds. The first male pre-flowers appear as a small sac, while female plants produce a structure called a cola that looks similar to a hair and will later become a flower or bud.

Flowering occurs when the days shorten, or when the plant receives 12 hours or less of continuous daily light. You can force flowering by reducing the hours of light exposure or photoperiod, signaling to the plant that the nights are becoming longer.

Sativa strains can take 10 to 12 weeks before the flowers are ready to harvest. These plants continue to grow tall and fast throughout their life cycle and can double in height even after they’ve entered the flowering period. The overall life cycle for sativa can last up to six months, resulting in a more extended growth-period than that of indica.

Indica strains flower more rapidly than sativa, forming flowers after seven to nine weeks on average. They continue flowering for up to twelve weeks. Many indica slow their upward growth as they begin flowering, and instead become bushier, with branches and leaves fanning out. Their life span is three to four months.