Are There Benefits of Marijuana for Medical Use? 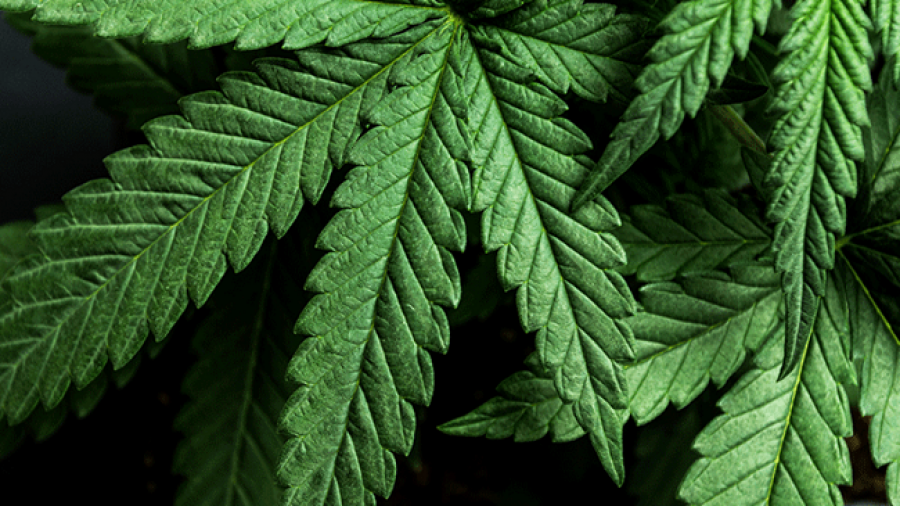 Today, marijuana is being reevaluated on a cultural and legal level after being considered an illegal substance for decades.

Still, some researchers and lawmakers want to see more scientific evidence supporting specific benefits of marijuana. Aside from more research, there are concerns that marijuana’s potential risks could outweigh its benefits in some cases.

Curious about whether the benefits behind this substance are all they’re talked up to be? We break down some of the most researched benefits as well as a few considerations.

What are the benefits vs. risks of marijuana?

Just as synthetic drugs can help some conditions and not others, marijuana isn’t a one-size-fits-all line of treatment. It’s thought that marijuana’s benefits come from some of its compounds called cannabinoids, such as cannabidiol (CBD).

CBD is one of the most widely studied cannabinoids in marijuana. CBD is also found in another related plant called hemp.

One major difference between CBD and marijuana is that the former only contains a trace amount of the cannabinoid tetrahydrocannabinol (THC). This compound is best known for its hallucinogenic effects on the brain.

Cannabis plants may contain up to 40 percent CBD. CBD is thought to have anti-inflammatory effects on the central nervous system. This can translate to multiple benefits in the body.

Still, there remains concern over the effects of THC in traditional marijuana. This is due to the fact that it can have stimulating or depressant effects in some people, which may lead to other side effects.

Thus, when considering marijuana for any medical condition, your doctor will likely assess whether the anti-inflammatory benefits outweigh any psychological risks.

What are the benefits of marijuana?

Currently, there are two synthetic versions of marijuana. Doctors prescribe them f

or the treatment of severe epilepsy and chemotherapy side effects.

The following list of marijuana benefits are some of the most commonly discussed in scientific research, as well as anecdotally.

The cannabinoids in marijuana may reduce pain by altering pain perception pathways in the brain. This may be helpful to treat conditions that cause chronic pain, such as:

It may also minimize cancer treatment side effects, like loss of appetite.

In some instances, medical marijuana is reported to help replace the long-term use of nonsteroidal anti-inflammatory drugs (NSAIDs) like ibuprofen, which can have negative side effects.

CBD in marijuana is thought to help reduce inflammation. In theory, this may benefit inflammatory conditions, such as:

Decreasing inflammation in the body can also improve overall health.

Due to its effects on the limbic system, doctors sometimes prescribe marijuana to treat the following neurological and mental health conditions:

The relaxing effects of marijuana may help improve sleep disorders, such as insomnia. And improved sleep may also occur when pain is reduced from marijuana usage.

What are the risks of marijuana?

Marijuana is said to have opioid-like effects on the central nervous system. However, it poses much fewer risks than synthetic opioids. It’s also not considered as addictive as other substances.

Those are two reasons why many advocates are pushing for marijuana legalization, so patients can have safer options for pain management. In fact, some people use marijuana as a way to treat opioid addiction.

Still, the potential risks of marijuana need to be considered in equal measure. Below are some of the side effects you should discuss with your doctor:

It’s important to know that the side effects of marijuana can vary between people. You may not know your exact experiences until after you’ve used it.

As of January 2020, 11 states as well as Washington, D.C., have legalized recreational marijuana, and 33 states have legalized it for medical use. However, marijuana itself is still considered illegal under federal law.

So, what does this mean if you’re interested in using marijuana for medical purposes?

First, talk to your doctor about the pros and cons of marijuana for your condition.

Next, look up the laws in your state. Even if marijuana is legal in your state, you could be prosecuted for using it if you travel to a different state where it’s not legal. Plan accordingly to avoid any legal issues.

It’s also important to distinguish the difference between marijuana and CBD.

Hemp-derived CBD products (with less than 0.3 percent THC) are legal on the federal level but are still illegal under some state laws.

Marijuana-derived CBD products are illegal on the federal level but are legal under some state laws.

Check your state’s laws and those of anywhere you travel. Keep in mind that nonprescription CBD products aren’t approved by the Food and Drug Administration and may be inaccurately labeled.

Marijuana is perhaps one of the most contentious topics today, both from a legal and health perspective.

More research on the benefits of marijuana for your health is needed for both sides of the debate to come to an agreement on its use in medical and recreational settings.

In the meantime, if you’re interested in the potential benefits of marijuana for your own health, it’s important to reach out to a doctor first. They can help guide you through the benefits versus any potential risks, as well as the legalities behind obtaining a medical marijuana card, depending on where you live.

Never try any drug or substance to treat a medical condition on your own. This includes plant-based sources like marijuana.