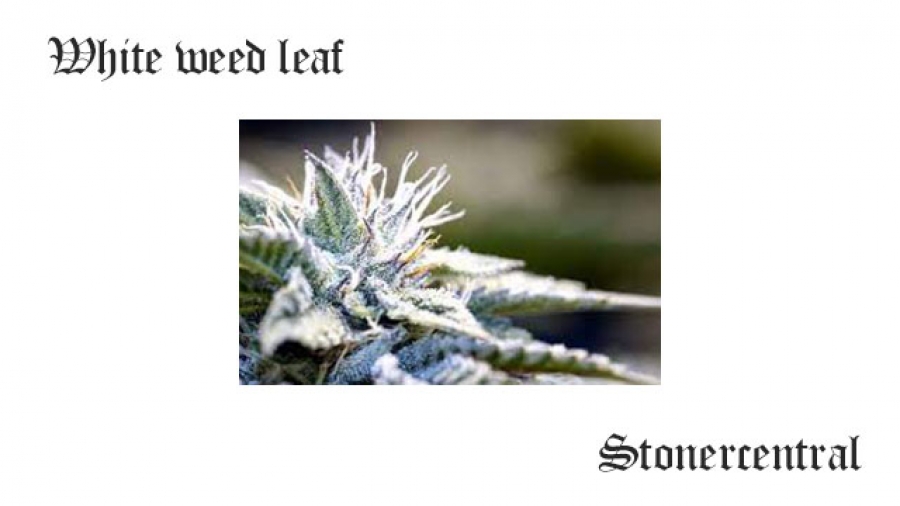 The roots of cannabis plants are long, white, and grow in a tangled mass directly down from the base of the plant. The main, thickest root is called the taproot and is the first root to appear when the seed germinates. That tiny thread develops into the main below-ground life support system for the whole plant.

The tap root, and the main roots, terminate in what is known as the root apex, which is tipped by the root cap. The root cap is a mass of cells which protect the hypersensitive tip of the roots, and also tell the plant which way is down – one of the reasons that it is important to be very careful with the ends of the roots!

The cannabis roots which grow at a rough perpendicular angle from the taproot are called the lateral roots. The entire root system is covered with a layer of fine white root hairs, so small that they can look like a coating of short silky fur. Although they are individually tiny, their combined surface area is far larger than it appears at first glance. This significantly increases the amount of water and nutrients that can be absorbed.

Cannabis roots absorb the minerals, nutrients and water from the substrate that the plant needs for photosynthesis, and store energy in the form of starches and sugars made by photosynthesis. Water is absorbed by cannabis roots in the bottom third of the root system, but they should never be left in a water-saturated substrate as they can drown in a matter of hours.

Oxygen is absorbed by specialized roots in the upper third of the root system. It is then used to convert the stored starch back into energy. This is especially vital during the flowering period, when the amount of photosynthesis that can occur is limited by the 12/12 light cycle so the plant relies on stored energy to create large healthy flowers.

Naturally, the other vital function of the cannabis plant’s root system is to keep it firmly anchored in its substrate. In free soil, some varieties, such as Durban, are capable of putting down tap roots up to two metres long, and others, like the Hindu Kush, can create a web that will withstand small storms.

There are more uses for the roots of cannabis plants than many growers think! They are traditionally believed to have medicinal properties despite containing only miniscule levels of cannabinoids, and have been used in teas, poultices and even juice. This post goes into depth about the many uses of cannabis roots. And as a final tip, one of our commenters advises that the roots should be pulled on a New Moon, as this is when all the goodness is present in the highest quantities; this is a tip received from the Berber people of Morocco, who make frequent use of cannabis roots.

What does it mean to accidentally “re-veg” a cannabis plant? “Re-veg” is short for “re-vegetation” and refers to what happens if a plant that has started flowering re-enters the vegetative stage. The majority of cannabis plants are photoperiod strains, which need long nights in order to make flowers/buds (indoor growers typically give 12 hours of uninterrupted darkness a day). If the plant starts getting light during its night time it responds by re-vegging.

Sometimes even just a little light like a blinking LED in your grow tent is all it takes to interrupt your plant’s beauty sleep.

Re-vegging happens when flowering plants get light during their 12-hour dark period. A few interrupted nights or even a small light leak can start a re-veg!

This plant was put outside too early in the Spring season, which caused it to start flowering due to the short nights. As Spring progressed the nights grew shorter and it began revegging, growing these oddly smooth leaves directly out of the center stem.

Unusual single-point leaves started growing out of the developing buds of this plant in the middle of the flowering stage. The grower didn’t realize that turning the light on for a few moments during the dark period could cause a problem. If the plant is getting light at night, it only takes a few days to “flip the switch” and initiate the re-vegging process!

Some revegging symptoms include wrinkling, curling, or twisted leaves. These symptoms may be confused for watering, heat problems, or even broad mites, when they’re actually a sign the plant is going through major internal changes. Notice the wrinkled leaves in this picture are more smooth around the edges than typical leaves. That’s a key sign this plant is re-vegging.