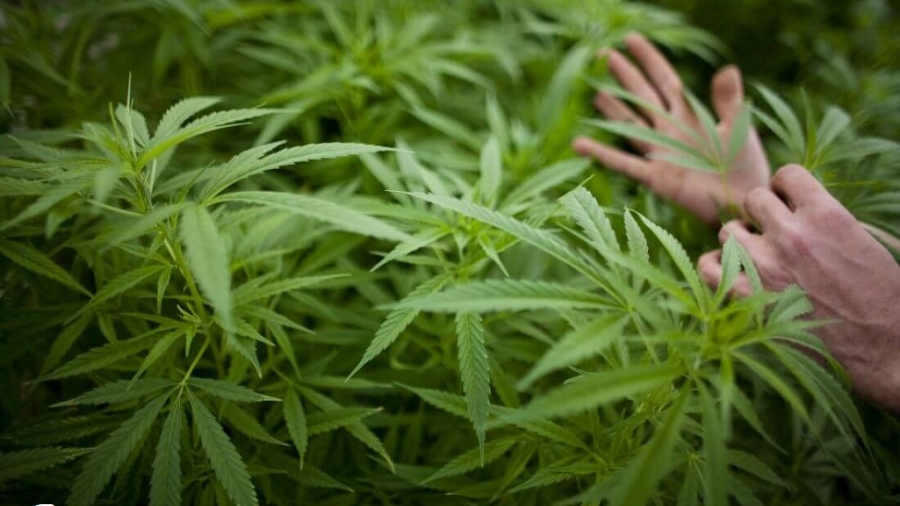 To decrease the penalties associated with a crime. The act of decriminalization generally reduces the classification of marijuana possession from a felony or misdemeanor to a civil infraction. Thus, decriminalization of non-medical cannabis removes the threat of arrest for possessing small amounts of marijuana.

Washington, D.C., decriminalized marijuana and reduced the public smoking penalty to a $25 fine.

Cannabis is decriminalized in many municipalities across the United States.

So why has cannabis not yet been legalized, or at least decriminalized, on the federal level?

Congress is poised to tackle the issue in December when it votes on the Marijuana Opportunity Reinvestment and Expungement Act of 2019, aka the MORE Act. If passed, the decriminalization bill would impose sweeping changes to the ways weed functions in society, and offer a sign of retreat in the U.S. government’s decades-long war on drugs.

New York City began a policy of decriminalizing the possession of small amounts of marijuana, although the state law itself is decades old. Annually, there have been approximately 17,500 marijuana-related arrests in New York City. The policy shift should result in a significant decrease in those arrests.

Decriminalization is not to be confused with legalization, as marijuana possession remains unlawful in New York City. However, instead of facing a criminal penalty, the individual is charged with a non-criminal violation, which results in a fine and no criminal record.

What does decriminalization mean?

Decriminalizing drug use, specifically cannabis use, means that possessing and using small amounts of recreational marijuana will not result in a felony charge and/or potential jail time. Rather, marijuana possession may be a civil infraction usually punishable by a monetary fine.

What is the difference between decriminalization and legalization?

The difference between decriminalization vs. legalization has to do with the legal classifications and penalties associated with each. When cannabis is legalized in a municipality, there are no legal consequences that can arise from possessing or smoking a designated amount of weed in accordance with the law. But when marijuana has been decriminalized, violators may be liable for a fine if they are found to be in possession of cannabis.

* Voters in each of these jurisdictions have subsequently approved legislation legalizing the adult use and personal cultivation of cannabis.

How much can I get away with?

Under New York Penal Code, marijuana possession is treated as a non-criminal violation if the person possesses 25 grams or less—or approximately two ounces—and the person was in a non-public space. Instead of being arrested, the person would be given a summons, which is a notice to appear in front of a hearing officer.

A person is guilty of fifth-degree criminal possession of marijuana when he or she knowingly possesses marijuana in a public place, and the marijuana is burning and open to public view. This is regardless of the amount of marijuana a person possesses. New York Penal Code defines a public place as a place to which the public, or a substantial group of persons has access. It includes, but is not limited to highways, transportation facilities, schools, places of amusement, parks, playgrounds, and hallways, lobbies and other portions of apartment houses and hotels.