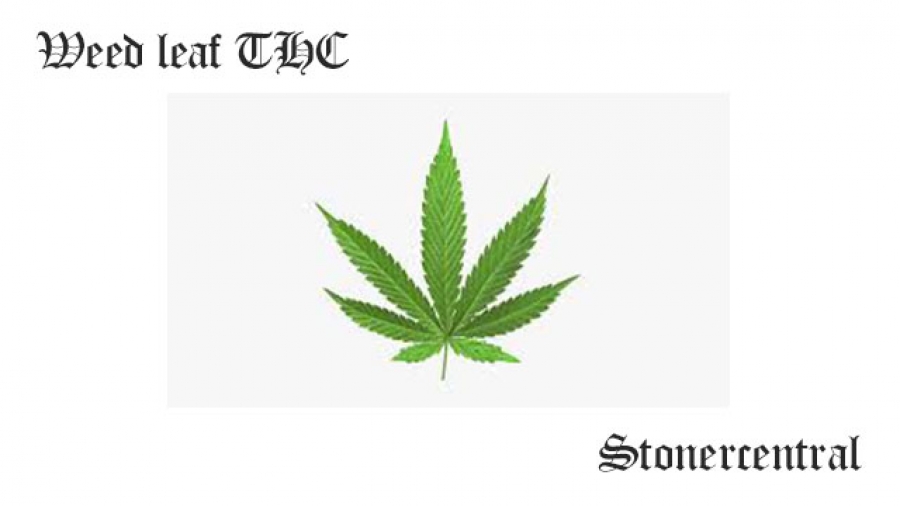 Leaves are the primary energy gatherers of the cannabis plant. Green chlorophyll in the leaves helps harvest the sun’s energy, transforming it into vital fuel. Without healthy leaves, the cannabis plant is not able to live up to its full potential.

Here, we will discuss the various potential uses of marijuana leaves to ensure you are getting the most out of your cannabis plant each and every harvest.

Cannabinoids are all over the plant

The entire cannabis plant, aside from the inside of the stems and the roots, does contain certain cannabinoids. This is due to the fact that the resin glands are all over the plant. Some parts, such as the fan-leaves, only produce/contain trace amounts of the desired CBD and THC cannabinoids. Even though the mentioned glands are also present in this kind of leaves.

There are different types of leaves on the cannabis plant. Everyone who took a closer look at a cannabis bud should have already noticed that they consist of a big portion of trichome sparkled leaves. The leaves surrounding the buds however, are not to be put in the same category as the big fan-leaves when it comes to the contained THC and CBD amounts.

Theoretically it is possible to smoke nearly anything. If you can set fire to it, you can probably smoke it! And as soon as anything else than oxygen enters your lungs, you may very well feel a buzzing effect.

But getting a buzz from smoking whatever burns usually is not due to possible cannabinoids-contents and in general can be risky. Ever heard of Carbon-Monoxide-Poisoning?

Another thing to keep in mind is that cannabis leaves might have been treated with unknown fertilizers so you could be in for a completely unknown and totally risky ride. So if you are not sure how the plant has been grown, you might want to avoid it in general.

It takes a lot of leaves to get high

The leaves of the cannabis plant may contain some interesting cannabinoids, but it will take a lot of it to actually get you high. In general the leaves of the plant contain between 0 and 4% THC and CBD, so just a random handfull might not get you that far.

But if you trimmed your crop and saved up the leaves that were standing out from the actual buds, you may notice that on these leaves and the respective stems there actually are THC trichomes that are even visible to the naked eye.

So, to sum it up: There is a wide spectrum of different leaves. Characterized by the individual plant, the part of the plant the leave grew on and the particular strain, all leaves contain differing cannabinoid-profiles.

Therefore it is very hard to say “if” or “how” high cannabis leaves can actually get you – and of course, your particular tolerance also plays a major role here!

Considering the fact that smoking in general can be rough and harmful to the lungs, there definitely are better ways of taking advantage of the possibly rather low cannabinoid-contents of your cannabis leaves.

Generally speaking, vaporizing is always a better option than smoking. Because you can control the temperature of a vaporizer, you can control which parts of the plant gets extracted without actually burning it.

If you just set fire to cannabis in a joint, pipe, blunt or bong, you will also set free harmful substances such as tar and other carcinogens. When you simply smoke cannabis by lighting fire to it, 80% of the produced smoke consists of non-psychotropic and medically non-profitable matter.

When you vaporize cannabis at the right temperature though, up to 95% of the vape you ingest actually consists of cannabinoids – these numbers speak for themselves, don’t you think?

Vaporizing your leaves therefore is an excellent option for taking advantage of the contained cannabinoids without exposing yourself to any unknown harm or risk. We can highly recommend this method!

Cannabis edibles are getting more and more popular but in this case there is a downside to it. When you ingest cannabis orally, the cannabinoids will not be transported to your endocannabinoid system by the lungs but by the liver.

When cannabinoids are absorbed through the liver, a much smaller amount of the ingested cannabinoids does actually get into the system – in other words, eating cannabis is not the most effective way of consuming cannabis.

Cooking with cannabis is a great option if you have abundance of some high-grade bud you wish to enjoy in some edibles for longer lasting effects and healthier consumption. If you only have low-cannabinoid leaves though, this might not really get to to the state of mind you might be aiming for.

If you are still unsure what to do with your leaves and are about to just toss them in the bin, stop right there! That would be a total waste. There is definitely something to be gained from them. A good way to deal with the small amounts of cannabinoids on the leaves is to just extract them.

There are many ways to make cannabis extracts, but the safest and easiest way of extracting the pure cannabinoids from the leaves would to use an Ice-O-Lator hash maker. With this tool, you’ll be able to extract only the trichomes sticking on the leaves and stems from the leaves.

The extracted amount will of course be significantly smaller than when the same methods are applied to regular buds, but still, there is something to be gained. So why not make the effort?