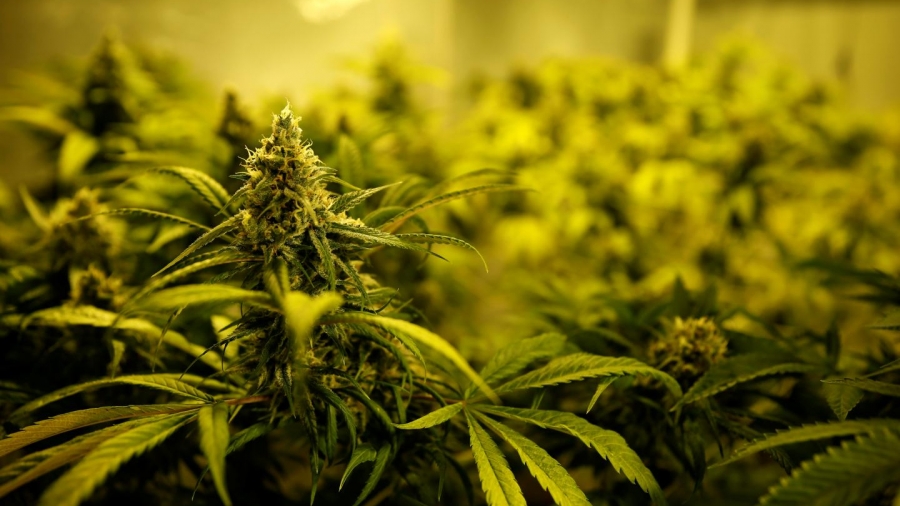 by admin
with 4 comments
Life style
0

Marijuana legalization at the federal level advanced forward last Friday when key Democratic leaders gathered for a meeting to discuss plans to legalize cannabis in 2021.

Senate Majority Leader Chuck Schumer (D-NY), Senator Cory Booker (D-NJ) and Senate Finance Committee Chair Ron Wyden (D-OR) met with advocates and stakeholders across the nation in the leadup to unveil a draft reform legalization bill “at the early part of this year.”

Among the topics discussed in this meeting, taxation policies regarding cannabis and social equity were key highlights between the Democrats and representatives from such organizations as NORML, Drug Policy Alliance (DPA), Minority Cannabis Business Association.

In a statement released last week, the senators denounced the failures of marijuana criminalization and urged Congress to focus on fixing the societal ills produced by the prohibition of cannabis.

With support from the House Democrats, the Marijuana Opportunity, Reinvestment and Expungement (MORE) Act was proposed but failed to pass due to the GOP control over the Senate last year.

With the current proposal, Chuck Schumer, Cory Booker and Ron Wyden hope to enact the federal legalization of cannabis with the assistance of their fellow Democrats in the Senate.

The biggest concern for the success of the bill is the current president: while Joe Biden has expressed interest in cannabis reform, he has not publicly committed to a full legalization of the controlled substance.

What remains to be seen is whether or not this bill will be successfully passed, and if President Biden will pass such legislation for federal marijuana legalization.